“Cigarette Girls” is a series of oil paintings based on the 1930-1940s Chinese advertisement posters in Shanghai.

By re-modeling the female figures and re-painting the advertisements, Qing explores the contributions of these poster artists, whose work has been largely excluded from the world of fine art. These paintings also reflect on the first generation of modern, urban, professional women in China, and the societal and familial pressures they encountered, as well as Qing's own identity as a young female painter.

Qing’s paintings not only borrow the ideas from these advertisements, but also introduce modern elements. She uses the conflict between overly prosperous environment and digital camouflage to expose the contradiction between women’s sweet dreams and cruel reality; she adopts the symmetric structure of old posters to compare the products for 1930s professional women with her daily necessities, and to illustrate the evolution; she also extracts the symbolic cigarette lighting from the old commercials to demonstrate her inheritance and reflection of the pioneers. 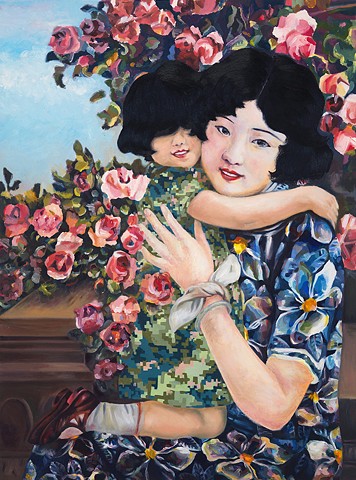 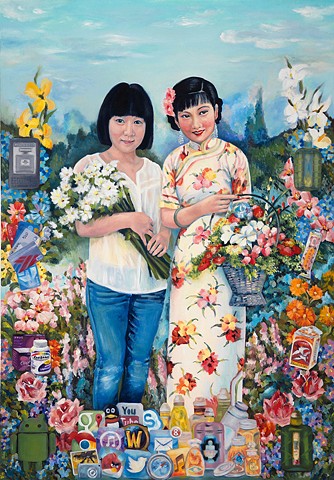 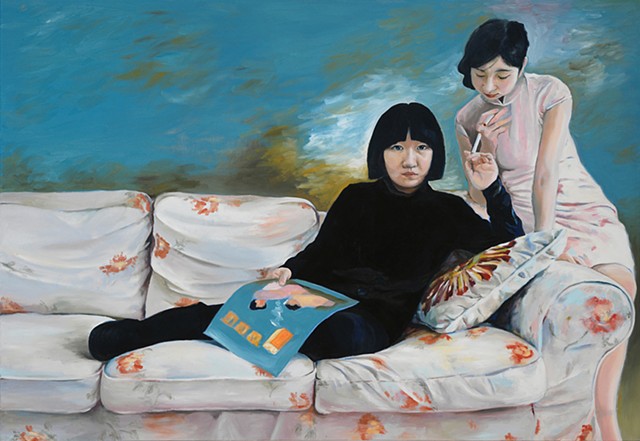 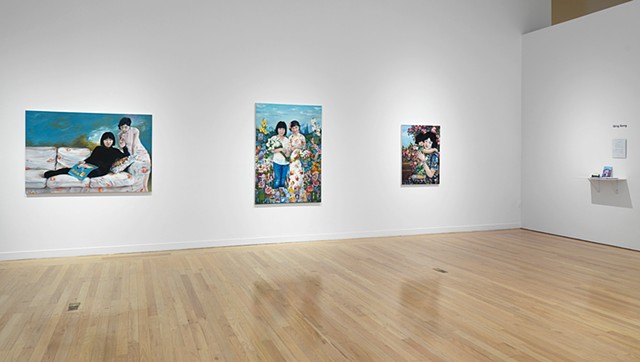